Two items came across my feeds recently, and I wanted to share them with you.  They demonstrate what I call “The Power of One.”

One person, or one group of people CAN change the world.

The first was a video that went viral on the internet of a group of rockers in Cesena, Italy, who called themselves “1,000 Rockers.”   Published on July 30, 2015, in less than two weeks it had an astonishing 21+ million views on YouTube.

The singular goal of the organizer was to get 1,000 musicians and singers from all over Italy to get together and play one Foo Fighers classic song, “Learn To Fly.” They wanted to get the attention of Dave Grohl, founder of the band – just to ask him to come to their town and give a concert.  One man spent one year and using only social media got over 1,000 people together to travel at their own expenses to one location to produce and play just one song in one day. Watch the amazing 7-minute video here.

Not long after, Dave Grohl, the founder of the Foo Fighters saw it, and you can watch his moving response and promise to give a concert in Cesena here. Organizer’s goal accomplished! WOW.

What does this have to do with fundraising, you ask?  EVERYTHING.

Let me explain more with the other item I mentioned above that caught my attention.

WEDIDIT, a fundraising firm, published a beautiful blog post entitled, “How to Promote Your Fundraiser Like A Hollywood Blockbuster.”

They talk about many ways to garner attention for your nonprofit taking cues from Hollywood trailers and actors who use organized publicity stunts to promote their films. Nonprofits can also make a splash and drum up support for fundraising campaigns with creative publicity stunts.  That’s right, publicity stunts. They talk about a nonprofit in Detroit who staged a flash mob at a local mall to earn some news coverage. Remember the ALS ice bucket challenge? How that went viral, too?  The possibilities are endless.

Raising awareness on a large scale takes creativity, and only requires power of one person to start the momentum.

“Be the change you wish to see in the world.”

With tens of thousands of nonprofits participating in Giving Tuesday, it’s understandable that you might...

I’m making a commitment to provide my nonprofit friends and followers one zoom training a... 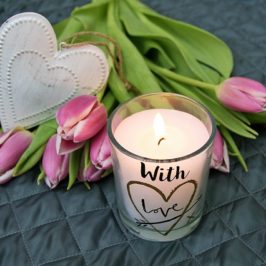 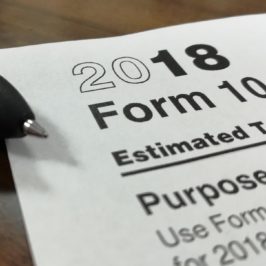 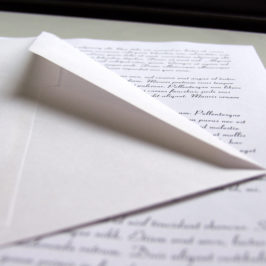 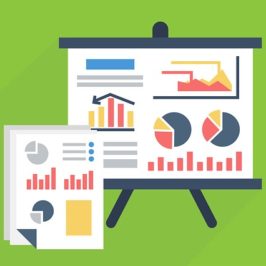 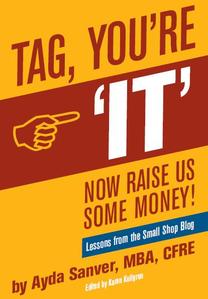